We’re preparing for Inspiramental Company’s third year at the Great Darke County Fair!  It really is a great fair!  People come from counties around to peruse the exhibits; some of the exhibits take two weeks to erect.  We’re caught up in the spirit of the fair too and try to go all out to display our products and services as well as working solar energy models for the curious.

Last year we had an evacuated tube solar hot water collector heating 200 gallons of water in an open container plus a prototype solar oven that we tested during fair week at our spot on Implement Row.   Implement Row, by the way, runs between the two main entrances off and parallel with Sweitzer Street (Rt. 49).  We’re halfway between the entrances on the west side of Implement Row. See a map of the fair here, 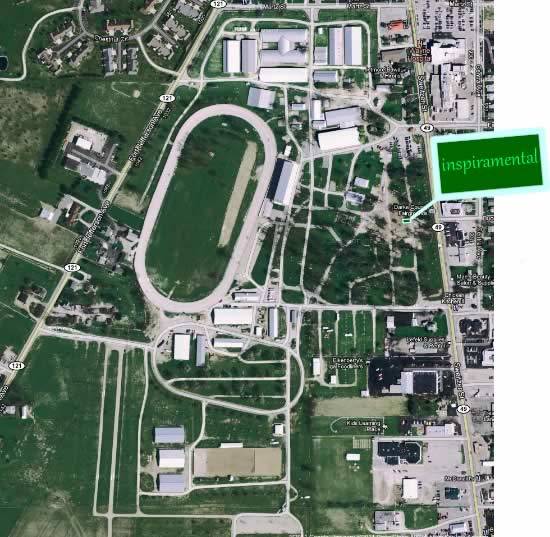 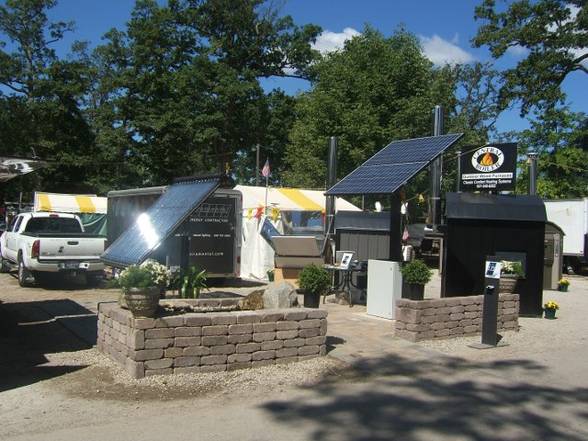 Here’s a preview picture of this year’s exhibit featuring our True South pole mount system for solar electric panels.  That sweet 1968 Chevy truck (below) belongs to my Dad, we used it to move the PoleV II and other materials out to our temporary home on the Row at the Fair. 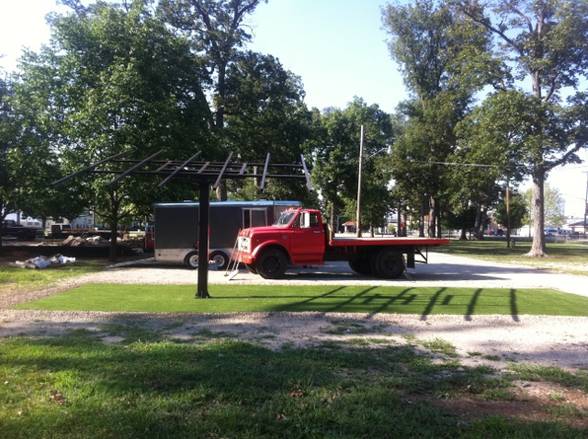 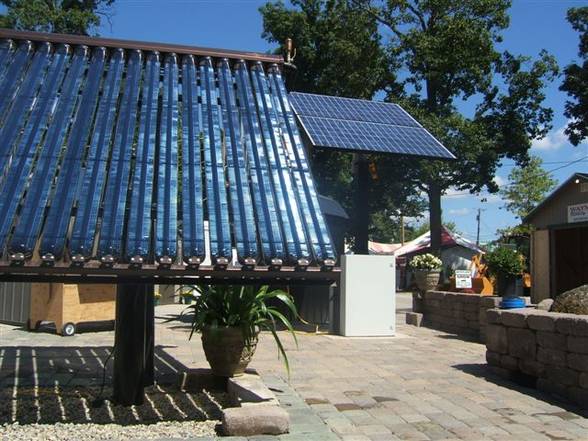 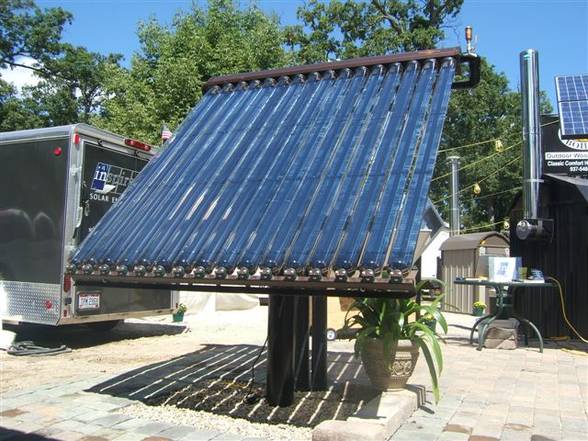 We hope you’ll stop by to see us this year. Stay up to date on our Fair action through the Inspiramental Facebook page or Twitter.